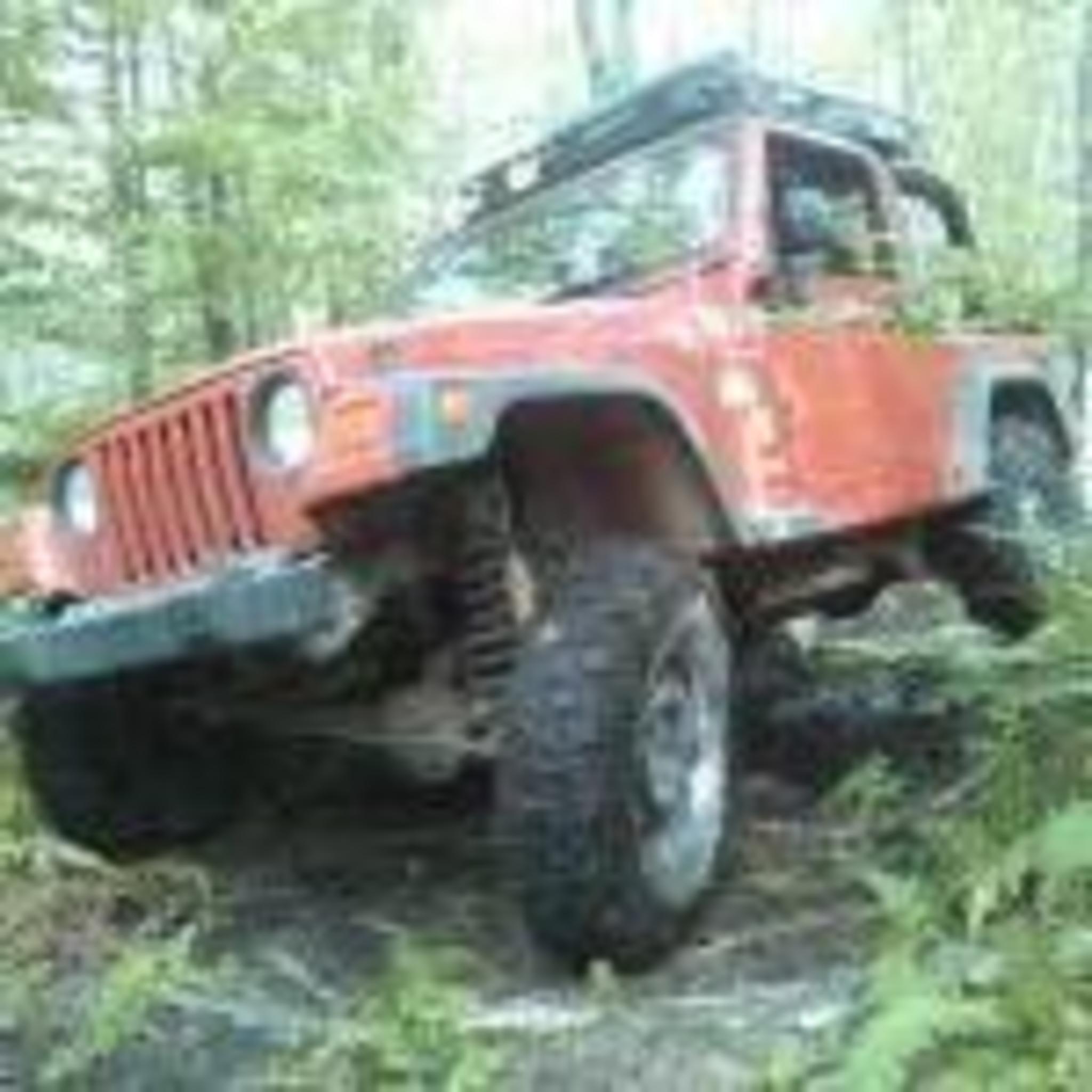 By Eastcoastcam,
January 7, 2013 in Trail Safety

This topic is now archived and is closed to further replies.